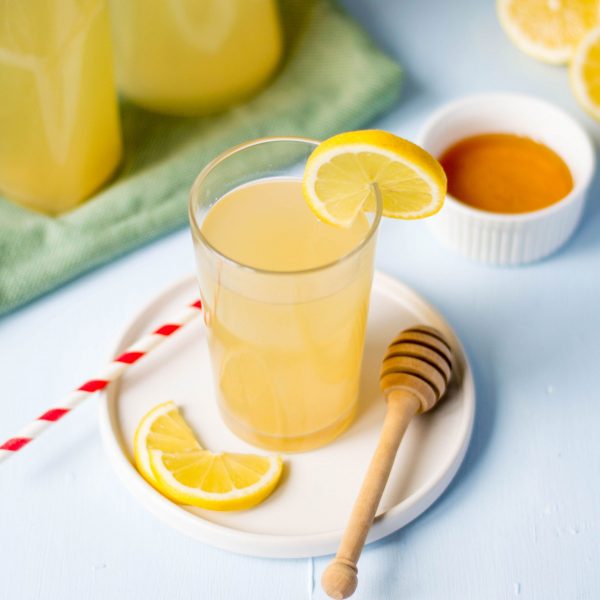 Learn how to make Barley Water

Barley water. As one of the most ancient cultivated grains in the world, barley originated in Ethiopia and Southeast Asia, where it has been cultivated since 8000 B.C.E. It is thought that post-Ice Age climatic changes, plus barley’s development of a hardened rachis, which prevented early grain scattering, allowed for better barley cultivation.

As one of the first cereals cultivated in the Middle East, barley was used by ancient civilizations as a food for humans and animals, as well as to make alcohol. Actually, the first known recipe for barley wine dates back to 2800 B.C.E. in Babylonia. Barley water has also been used for various medicinal purposes since ancient times.

The best-known brand of barley water concentrate, Robinsons, now part of Britvic, developed from the business established around 1818 by Matthias Robinson at Red Lion Street in Holborn, London producing barley flour as a thickening agent and for preparing baby and invalid foods, and, of course, as an easy way of making your own barley water at home.

Robinsons have associated their drink with the Wimbledon tennis championships and have promoted a story that “In 1934 a gentleman steward at the Wimbledon Tennis Championships mixed the barley flour with iced water, lemon juice & sugar for the 1st time.” But lemon barley water is very well known from long before then.

Place the water and barley into a medium saucepan; cover, set over high heat and bring to a boil. Once the barley comes to a boil, decrease the heat to low and simmer for 30 minutes. While the liquid is cooking, peel the lemons, being careful not to cut into the white pith. Juice the lemons and place the juice along with the peel into a 3-quart pitcher and set aside.

After 30 minutes, strain the barley water through a fine mesh strainer into the pitcher. Discard the barley. Add the honey and stir to combine. Refrigerate until chilled. 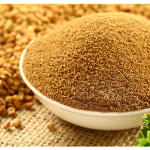