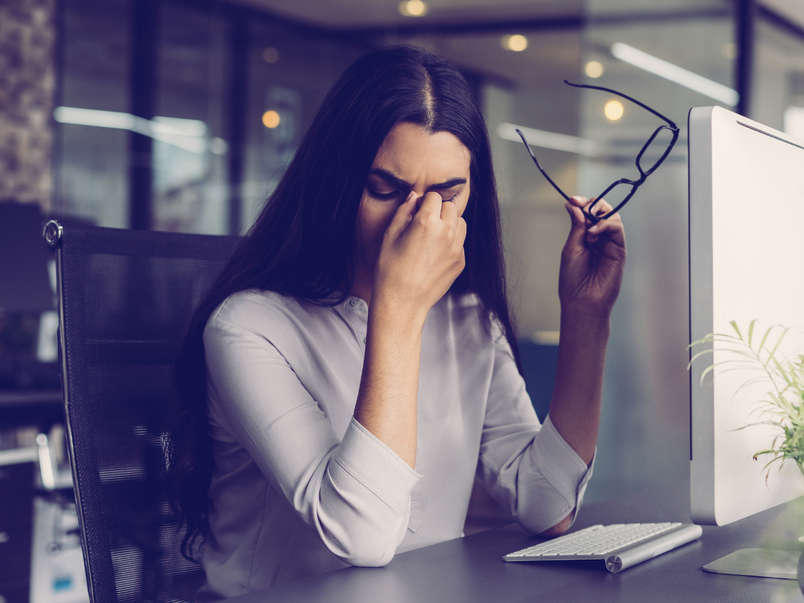 10 Herbs for anxiety, stress and depression

Thousands of people in South Africa use herbs for anxiety, stress and depression.

Steering clear from stress is almost impossible in today’s high-pressure society. Before resorting to prescription drugs, you may want to give natural remedies a try. If you’re feeling anxious, trying the below herbs may help calm you down.

Increased anxiety may require therapy or prescription medication. Talk to your doctor about your concerns.

Other herbs worth researching are sceletium and Kratom.

Feeling a bit on edge? Bitters can help with that.

Crafting bitters from calming herbs and flowers can be an easy (and delicious) way to naturally destress. This soothing bitters is made from three natural remedies that have shown promise to produce a calming effect.

Lavender is one of the most popular anti-anxiety herbs, and we’ll be combining it with valerian root and passionflower to make one serious, stress-fighting triple threat.

While these herbs are generally safe and well-tolerated, it’s important to do your research and to never combine them with other GABA-promoting drugs such as antidepressants and benzodiazepines.

To use: Mix a few drops of this anxiety-fighting bitters into cold or hot tea, sparkling water, or take as a tincture before bed or during moments of increased stress and anxiety. If you want to add a sweet taste to the bitters, we recommend using pure vanilla bean, as sugar is shown to worsen anxiety symptoms!

A few other pointers to help alleviate stress, anxiety and depression.

Note: Don’t take sedative herbs if you are taking a prescription tranquilizer or sedative, and let your doctor know any supplements you are taking. 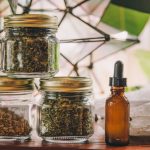