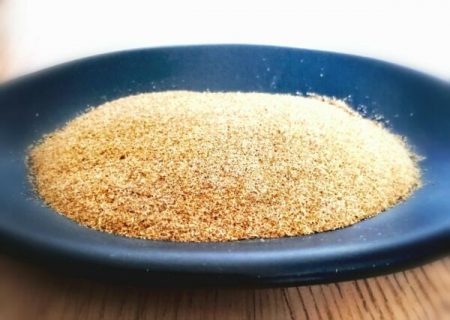 For thousands of years, sceletium powder has been used by the Khoikhoi and San people of South Africa who harvested this herb for its effects on the mind and body.

Modern research now supports the efficacy of this traditionally employed compound for enhancing positive mood and cognitive function, reducing stress, and inducing calm without sedative effects, and, very importantly, without inducing dependency. Two main mechanisms underlie sceletium’s effects. First, it acts as a natural selective serotonin reuptake inhibitor (SSRI). Secondly sceletium binds to serotonin transporters, inhibiting reuptake of this neurotransmitter from the synapse of serotonergic neurons, resulting in an increased serotonin concentration in the synaptic cleft, in the same fashion as prescription SSRIs.

Further studies on the health benefits of sceletium for neurodegenerative disorders with marked cognitive impairment such as Alzheimer’s Dementia and Parkinson’s Disease are also being explored.

Typical dosage is between 50mg-100mg once or twice per day. How long it takes to feels the effects will depend on the delivery method. Smoking sceletium or using Kanna vape juice will bring on the effects quicker, with capsules or tinctures taking effect within 1-2hours. Sceletium can be taken as a snuff, added to herbal smoking blends, or as a tea with honey to sweeten.

Another interesting aspect of sceletium powder is its influence on appetite and thirst. The San and Khoikhoi peoples of southwestern Africa chewed on sceletium to attenuate hunger during long hunting trips. This may be helpful for individuals whose anxiety and/or depression leads them to seek comfort in food and are trying to lose weight. Sceletium powder is not habit-forming and does not result in withdrawal symptoms common with tapering off pharmaceutical antidepressant and anxiolytic drugs.

Very few people experience side effects. However occasional side effects have been reported such as mild headache, slight nausea, loose stools, insomnia or a feeling of sedation or euphoria. People taking psychiatric drugs, anti-depressants, anti-psychotics or cardiac medication should please consult with their medical practitioner.

If you are wanting to buy wholesale sceletium powder in South Africa then please click here.