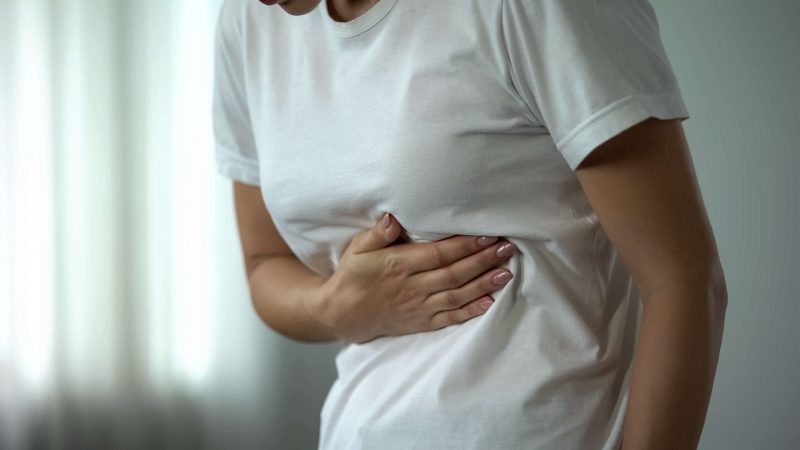 What are the Top 10 Herbs for ulcers? Recent research on the global prevalence of H. pylori infection indicated that over 42 million South Africans (about 77.6% of the population) are infected. Most people use medication for stomach ulcers in South Africa. But conventional medicine can also wreak havoc on the stomach lining and liver.

Ulcers can develop in many parts of the body, including the stomach lining. Common causes include stress, smoking, excess alcohol consumption and the overuse of anti-inflammatory medications, such as aspirin and ibuprofen.

Some people believe stress or spicy food can cause an ulcer. These do not cause ulcers, but they can make them worse by increasing stomach acid production.

Conventional anti-ulcer treatment typically relies on medications that can cause negative side effects like headaches and diarrhea. For this reason, interest in alternative remedies has steadily risen and been fueled by both medical professionals and individuals with ulcers alike.

Besides learning to cope with stress and reducing or eliminating smoking and alcohol, these are our Top 10 Herbs for ulcers.

A person may be able to find relief with some home remedies. But, people should see their doctor to find out the cause and receive medical treatment. A doctor can create a treatment plan to help treat the ulcer. At-home remedies may help prevent ulcers developing in the future and naturally help ease symptoms. Stomach ulcers don’t stop at abdominal pain. If left untreated, they can create a hole in the stomach, which requires surgery. On rare occasions, ulcers might signal larger problems, like cancer. Adding plenty of fresh fruits and vegetables to your diet and reducing alcohol intake will almost certainly get you on the road to health. 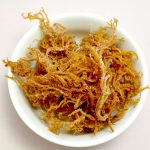