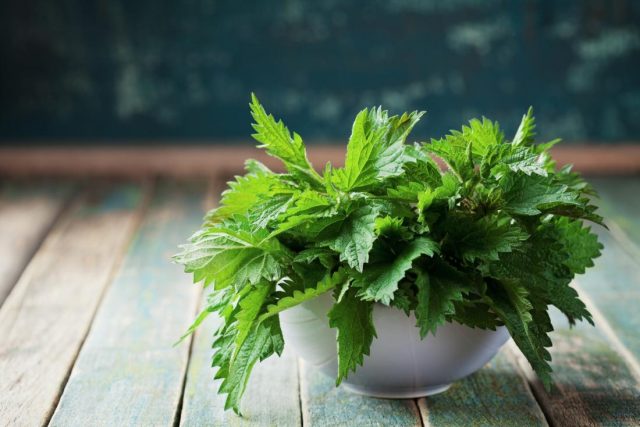 Stinging nettle South Africa is available in both leaf and root form from our online shop here.

Stinging nettle is a plant best known for the sting of its leaves. The root of this plant has been used to improve urine flow, ease swelling in the joints, and aid blood glucose control. It can be applied as a cream or oil. Nettle can also be made into a tea or taken as a pill, powder, or stinging nettle extract.

Stinging nettle roots and leaves contain vitamins A, C, and K as well as B vitamins. The leaves are rich sources of terpenoids, carotenoids, fatty acids, essential amino acids, chlorophyll, and minerals. They also contain important polyphenols, which have antioxidant properties.

The use of nettle as a vegetable and folk remedy dates back to ancient times. It was mentioned by Hippocrates (ca. 460-370 BCE) and Theophrastus (ca. 371-287 BCE), by Dioscorides (40-90 CE) in Materia Medica, and by Pliny the Elder (23-79 CE) in Naturalis Historia. The Materia Medica suggested nettle for gangrene, rheumatism, tumors, ulcers, and dog bites.

The English herbalist, physician, and botanist Nicholas Culpeper (1616-1654) said nettle was “an herb so well known, that you may find them by the feeling in the darkest night,” likely referring to its stinging hairs. He recommended nettle to break up stones, stop bleeding and increase urination, and for difficulty breathing, pleurisies, cough, and inflammation of the lungs. Culpeper also said that nettles provoke lust and help people hold their necks upright.

Stinging Nettle is one of the first plants to emerge in the forest each spring, and it has an amazing history. Humans have used this plant for thousands of years. Worldwide it has been used as a food plant, to treat a variety of conditions, in fiber production and animal food. Interestingly, an archaeological site in Denmark dated 2800 years ago revealed cloth made from stinging nettle was used to wrap human remains. The site was a rich burial mound and the cloth was imported from elsewhere in Scandinavia, which indicates nettle fiber was deliberately chosen and may have been a luxury item.

Stinging nettle is generally considered safe when used as directed. Occasional side effects include mild stomach upset, fluid retention, sweating, diarrhea, and hives or rash (mainly from topical use). It is important to be careful when handling the nettle plant because touching it can cause an allergic rash. 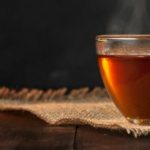