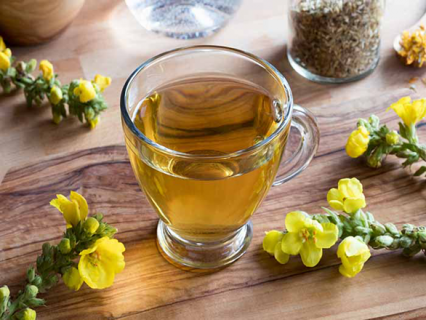 Are you looking for suppliers of bulk Mullein South Africa?

Mullein boasts an illustrious history as a favored herbal remedy and, consequently, has found use in various disorders. Its traditional uses generally have focused on the management of respiratory disorders where it was used to treat asthma, coughs, tuberculosis, and related respiratory problems.

The dried leaves were traditionally used as a tea supporting pulmonary and respiratory function. The seeds and flowers in both fresh and dry form have been infused in warm oil for external preparations. The fluid extract was included in numerous versions of the National Formulary of the American Pharmaceutical Association dating back to the 1906 Third Edition. The German Commission E sanctioned the use of the flowers for “Catarrhs of the respiratory tract” when used in a tea or extracted preparation.

For centuries, mullein flowers and leaves were used on animals and people for a variety of issues, including:

By the late 1800s, mullein became a popular treatment for people with tuberculosis in Europe, the United States, and the United Kingdom.

Mullein oil two ways
Mullein oil can be made from either fresh or dry parts of the plant by either hot (active) or cold (passive) processing:

Hot oil infusion. This process involves using a double boiler technique to gently heat a carrier oil, such as olive oil, with mullein leaves or flowers for up to 3 hours. Then the product is strained and stored.

Cold-steeped oil. The cold process usually involves steeping dry flowers or leaves in a carrier oil for 7 to 10 days.

How To make mullein tea 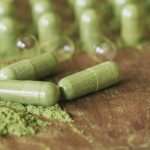