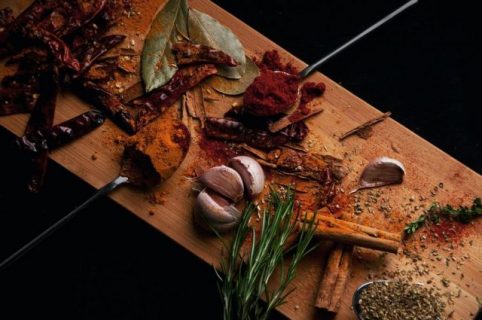 Suffering from high blood pressure or hypertension, are you wondering what are the Top 10 herbs for High Blood Pressure?

A great natural remedy for high blood pressure is taking blueberry juice daily or having some garlic water daily. In addition, various types of tea, such as hibiscus tea or olive leaf tea, seem to have excellent antihypertensive properties which help control blood pressure.

Even though these natural remedies are useful for complementing high blood pressure treatment, they should only be taken under the supervision of a cardiologist, as they do not exclude the need to use the medication prescribed by your doctor.

That being said, what are the Top 10 herbs for high blood pressure?

Other ways to lower blood pressure:

While drugs are one way to treat the condition, there are many other natural techniques, including eating certain foods that can help.

Controlling your blood pressure through the methods in this article may, ultimately, help you lower your risk of heart disease.

How to make Garlic water:
Garlic water is an excellent natural way to regulate blood pressure as it stimulates the production of nitric oxide, which is a gas that causes a strong vasodilation effect, which helps blood circulation and decreases pressure on the heart.

In addition, garlic is also great at maintaining cardiovascular health, since it has incredible antioxidant properties that protect the blood vessels.

A good way of taking garlic is using flavored water throughout the day.

Place the garlic clove in a cup of water and let it sit for six to eight hours (overnight, for instance) and then, in the following morning, drink it before breakfast. If you like, you can also prepare a liter of garlic water and drink it throughout the day. 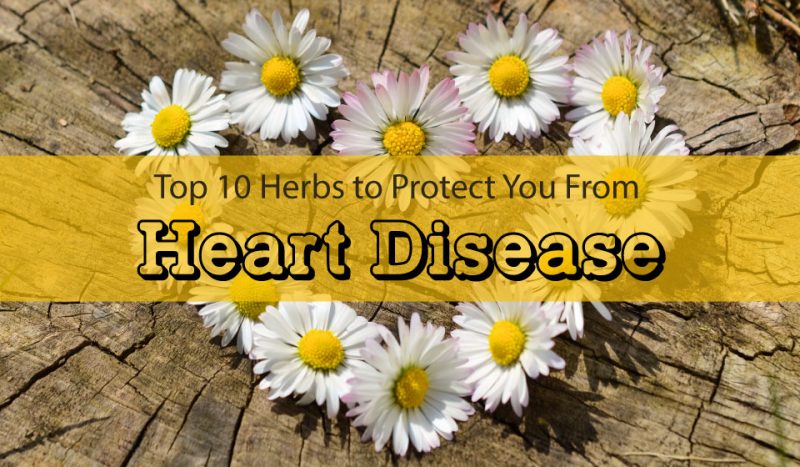 Are you wondering what are the top herbs for heart health? Perhaps you are looking for herbs that treat high blood pressure? Maybe you have congenital heart failure or mild arrhythmia? Read on to find out what herbs are great for your heart!

Your heart is an incredibly powerful, life-sustaining organ. It pumps over 1 million gallons of blood per year and for most of us beats 60 to 100 times each minute. The effects of the heart are far-reaching, as we have over 40,000 miles of blood vessels. The heart also has receptors sites for numerous hormones and neuropeptides, intimately linking our cardiovascular and nervous systems. The heart and circulatory system play a role in every physiologic function of the human body. All of this is happening in each of our bodies at this exact moment, without any conscious effort, action or thought on our part.

​It is easy to take our hearts for granted. We go about our lives as it sustains our every move, unconsciously depending on it to keep us well. For many, the heart goes unacknowledged until we run into a problem. Typically this after something has been off for quite some time, when the body speaks loudly enough to communicate something is wrong. Heart disease remains the one of the top causes of death in Africa, just behind HIV/AIDS. Cardiovascular complications can be very serious and life-threatening, and are also largely preventable. Diet, movement and lifestyle all play a critical role in keeping our hearts healthy and strong. They are also the first line of defense for reversing any pathology that has arisen. Herbal medicine can complement these approaches to nourish, protect and strengthen the heart. Here are recommendation of the top herbs for heart health:

A healthy diet is the first step toward a healthier heart. Drinking lots of water and eating lots of vegetables, fruits, beans, whole grains, healthy fats like olive oil, and lean protein like fish and chicken, can’t be beat for preventing heart attacks and strokes.

One of the very best gifts you can give your heart is physical activity. In fact, pairing regular exercise with the top herbs for heart health mentioned above and maintaining a normal weight and not smoking is a great protection plan against coronary artery disease and vascular disease.  Exercise works like beta-blocker medication to slow the heart rate and lower blood pressure (at rest and also when exercising). High blood pressure is a major risk factor for heart disease. A combination of aerobic workouts (which, depending on your fitness level, can include walking, running, swimming, and other vigorous heart-pumping exercise) and strength training (weight lifting, resistance training) is considered best for heart health. These exercises improve the muscles’ ability to draw oxygen from the circulating blood. That reduces the need for the heart—a muscular organ itself—to work harder to pump more blood to the muscles, whatever your age. 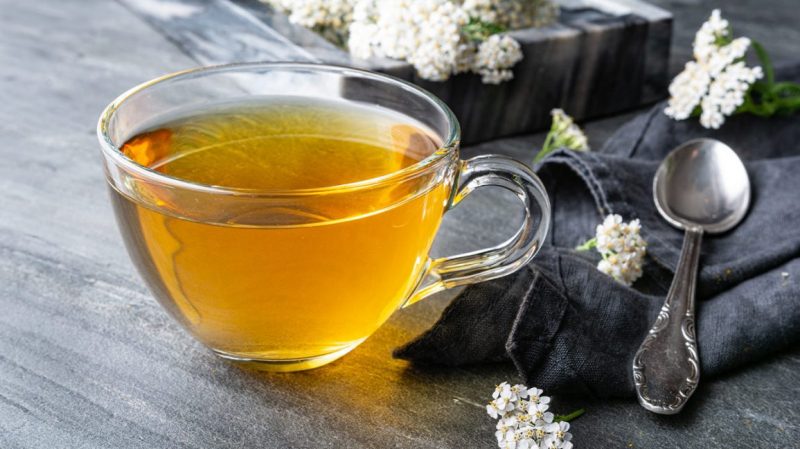 Yarrow tea has a wealth of heath benefits. Yarrow has been used as a primary medicinal herb for thousands of years, and was known as Herba militaris in classical times because of its ability to stop bleeding on the battlefield. Yarrow has a long history of use in many cultures around the world including those of Scandinavia, Asia and Europe.

The mythological history of Yarrow is fascinating; its Latin name comes from Achilles, the legendary Greek warrior, who used Yarrow to heal his soldiers who were wounded in battle. According to herbal legend, Chiron the centaur taught Achilles how to use the herb, which was said to have grown from the rust on his spear. Yarrow is also associated with Aphrodite, Hermes, and the European Horned God. However, this is not the earliest appearance of Yarrow in history, as it was even found (along with other medicinal plants) in a grave at a Neanderthal burial ground.

The list of its medicinal properties is extensive, and the benefits of this ancient healing herb have been supported by a number of studies.

One study, conducted by researchers from the Department of Pharmacology and Toxicology at the University of Vienna, demonstrated that its antispasmodic effects may help to soothe symptoms of irritable bowel syndrome.

Long considered by herbalists to be a “blood moving herb,” yarrow has been used to stimulate blood circulation and lower blood pressure.

In herbal medicine terminology, it is known as “amphoteric,” which means it can work in seemingly contradictory ways to help the body achieve homeostasis, or “normalize.”

Due to its styptic and antimicrobial properties, it is famously known for its ability to stop bleeding (when applied directly to a wound), prevent infection, and aid blood circulation when taken internally.

It is often used as a poultice, wash, soak, or salve to relieve pain, and help to heal wounds and injuries of various types.

It can be beneficial in alleviating digestive complaints and symptoms of colds and flu, and is also used to treat hemorrhoids, ease menstrual discomfort and postpartum bleeding, and reduce inflammation in the gums.

The leaves and flowers can be made into tea by steeping 1–2 teaspoons (5–10 grams) in boiling water for 5–10 minutes.

You can also add yarrow powder to smoothies, water, and juice — and use its essential oils in baths, lotions, or diffusers.