How to Make Angelica Tea
Add one cup of boiling water to one teaspoon of dried angelica and steep covered for at least 10 minutes. Some alternative practitioners suggest drinking 1/3 cup of angelica tea 30 minutes before each meal.

According to folklore, angelica is named after an angel that appeared in plague-ridden Europe and showed a monk the angelica plant as a cure. Today, in addition to the use of angelica extracts and teas as medicine, the herb is used in cooking and as a flavoring agent in alcoholic beverages such as gin and Benedictine. 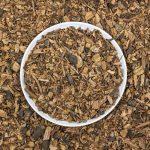 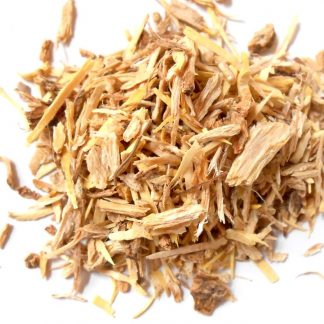