Billberries are also called European blueberries. Bilberries have enjoyed a long history as both food and medicine. Since they have high nutritive value, rich juice and miniature seeds, they have been long used to make jams and jellies. Their history of medicinal use dates back to antiquity with the ancient Greek Dioscorides using them to treat diarrhea and dysentery.

Bilberries have been used by European herbalists for centuries. In Elizabethan times, bilberries were mixed with honey and made into a syrup called rob that was prescribed for diarrhea and stomach problems. The berries were also used for infections, scurvy, and kidney stones. The leaves of the plant were used as a folk remedy for diabetes. Bilberries are most famous, though, for its long use as a medicine for eye and vision problems. Legend has it that during World War II, British and American pilots discovered that eating bilberry jam before night missions greatly improved their night vision. Bilberries then became a staple for Air Force pilots. Since then, extensive research in Europe has shown that bilberries contain specific compounds that have beneficial effects on the eyes and circulatory system. In France, bilberries have been prescribed since 1945 for diabetic retinopathy, a major cause of blindness in diabetics.

capillary fragility
blood purpuras (hemorrhages into the skin, mucous membranes, internal organs and other tissues. In the skin, these manifest as red discolorations that darken to purple, then fade to yellow and disappear in 2-3 weeks).
various encephalic circulation disturbances
venous insufficiency
varicose veins
microscopic hematuria caused by diffused and kidney capillary fragility 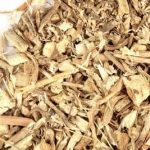 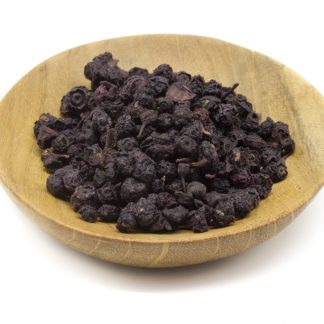