Coltsfoot is named because the shape of the leaves resembles a horse’s foot, this herb is indigenous to Europe and some parts of Asia. Coltsfoot is often mistaken for dandelion because of the similarity of the flowers which have a striking resemblance to each other. The herb also has a similar character to the dandelion being considered a weed and growing by roadsides, in waste land, hedgerows and meadows.

The two traditions that have highly regarded this herb are Western Herbalism and Traditional Chinese Medicine. Both prescribe the herb as a remedy for sore throats and coughs. Even the Latin name for Coltsfoot has derived from its traditional usage with Tussil meaning ‘cough’ and ago meaning ‘depart’.

Apparently in 18th century France every well respected apothecary used a picture of the flower as a symbol of their trade; this shows the popularity of the herb during this time in Europe. When Coltsfoot reached the Americas a popular practice would be to soak a blanket in a solution of Coltsfoot and wrap it around patients suffering from whooping cough.

Most of the most common folklore concerning this herb comes from the fact that it has always been used as a smoking herb.

Internally and externally Coltsfoot has been used through the centuries to bring about an effect that can be thought of as medicinal. Not only did Dioscorides, Galen, Pliny and Boyle recommend the herb to be smoked but in certain magical rituals Coltsfoot is burned to create equilibrium or to call a loved one back. Cornish tin miners would regularly smoke Coltsfoot to guard against diseases of the lungs.

One of the most interesting folklores from Northern England tells how Coltsfoot leaves were used to tell the future. By peeling away the thin layer of soft grey tissue of the new leaf, the shiny surface of the leaf would be used as a window or mirror. It is said that with the right charm or utterance the ‘window’ would then show you the future or your future spouse. This particular folklore is now only known by memory and the chants that were kept secret to locals have faded into obscurity.

Do not exceed 10g a day when taking Coltsfoot as a tea. Not recommended for children and infants. Do not use during pregnancy. Do not use if you suffer from heart disease, liver disease or high blood pressure. 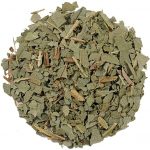 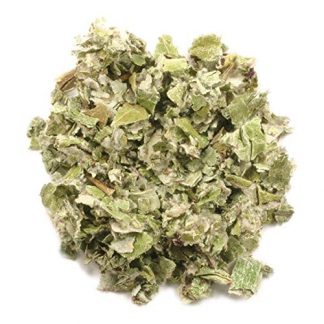