Elderberry, Elderberries, and Elderflowers have been used for thousands of years since the ancient greeks.

The Greeks used elderberry as part of their pharmacy at the beginning of the Common Era (formerly AD). Charlemagne decreed elder to be planted throughout his realm in the 700s C.E. as a readily available “medicine cabinet.” Folk traditions linked the elder tree to Judas and Jesus’s cross. The elder could not be used for firewood, because the sacred reverence that developed around the plant forbade harming the tree.

The European elder (black elderberry, Sambucus nigra) is the species most often used in supplements, although other elder species also produce anthocyanin-rich berries. There are several elderberry supplement options and preparations, such as gummies, lozenges, syrups, teas, and more.

Many of elderberry’s health benefits can be attributed to anthocyanin. As an antioxidant, anthocyanin works by clearing the body of free radicals that damage cells at the DNA level. It also has antiviral properties that may prevent or reduce the severity of certain common infections.

In fact, one of the most popular reasons people in South Africa buy bulk elderberries is to make elderberry syrup which is used to boost the immune system and help with colds and flu as well as

Many of elderberry’s health benefits can be attributed to anthocyanin. As an antioxidant, anthocyanin works by clearing the body of free radicals that damage cells at the DNA level. It also has antiviral properties that may prevent or reduce the severity of certain common infections.

Treatment should start no later than 48 hours after the first appearance of symptoms. However, there are no universal recommendations as to the appropriate dosage to treat specific medical conditions.

Elderberry juice syrup has been used for centuries as a home remedy to treat the cold and flu, both of which are caused by a virus. The syrup is believed to reduce the severity and duration of the infection if taken within 48 hours of the first symptoms.

Elderflower has a distinct use from elderberry and is traditionally used to support healthy and effective innate immune responses, especially in the realm of regulating elevated body temperature. While the berries are one of the most popular modern herbal medicines, the widespread popularity of the berries is a relatively recent phenomenon. Elderflower is a diaphoretic, meaning that it helps to open the pores, allow for sweating, and ‘releasing the exterior’, which can be helpful for those who have trouble mounting an efficient immune response. The diaphoretic nature of elderflower can also be helpful for skin health.

Elderberries can be prepared into wine, jam, juice, syrup, gummies, or extracts for supplements. Traditionally, they were commonly used to enhance the flavor and color of other foods and beverages. Ancient ethnobotanists have recorded the uses of elderberries, and due to its actions and availability it was deemed a ‘peasant medicine’. Traditional uses of elderberries include normalizing the functions of the gastrointestinal tract, supporting a healthy body temperature and perspiration during an acute immune challenge, and supporting the resilience of the body throughout the difficult winter months.

If you are wanting to learn how to make elderberry syrup then click here.

We supply dried bulk elderberries and wholesale dried elderflowers in South Africa and ship straight to your door. 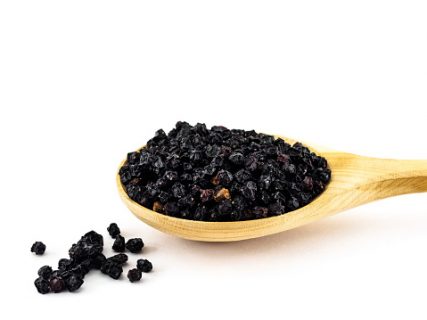 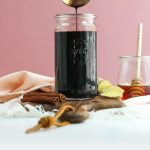 How to make Elderberry Syrup 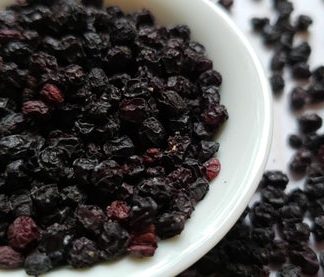