It is very easy to prepare lungwort tea: take 1 teaspoon of dried lungwort leaves, add 150 ml of boiling water and steep for 10-15 minutes. Then, strain, add some honey or lemon juice and enjoy your herbal tea!

Available in 60g and 1kg options.

In (1493-1541) Paracelsus listed lungwort in his Doctrine of Signatures. In much the same way as Goldenrod was said to cure jaundice due to its yellow colouring, lungwort was said to cure pulmonary disease because the spotted leaves resembled diseased lungs. This herb became more widely used in Europe during the 16th and 17th centuries for treating diseases of the breast and lungs. In England in the 17th century it became known as Jerusalem Cowslip and was held in high regard as a treatment for asthma and bronchial complaints.

Over time, the medical accuracy of many “Doctrine of Signatures” based remedies was discredited. However, modern research suggests lungwort has certain traits, specifically as an antioxidant and secretolytic that may be beneficial to lung health.

Lungwort’s high mucilage content is known to be useful in respiratory conditions, namely asthma and, in particular, chronic bronchitis. While there isn’t a ton of research currently available, it is widely accepted this herb can be used by people with these conditions–in conjunction with doctor recommendations–as a complementary approach.

In traditional medicine, it was used to treat lung diseases such as cough, grippe, catarrh, hoarseness, cold, asthma and even tuberculosis. It is said that the herb has anti-biotic effect against chest infections. Some also believe it can be used internally for treating bleeding of the lungs as well.

The University of North Carolina classifies lungwort as a plant helpful for reducing irritation and providing soothing qualities. It is believed that these beneficial properties, based mainly on overwhelming anecdotal support, is deemed as a respiratory aid.

It can be ingested both as an infusion as well as a tincture. To prepare an infusion of the herb, add one to two teaspoons of dried up lungwort in a cup of boiling water and leave it to permeate for around 10 to 15 minutes. An individual should drink the infusion prepared from lungwort thrice daily. 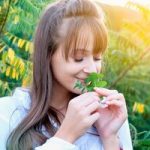 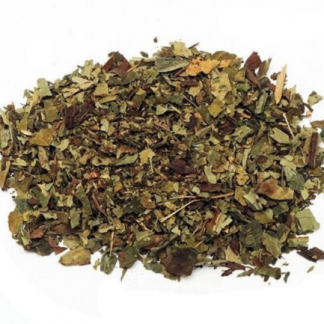