Mondia whitei root powder has been used as a traditional cure in South Africa for male infertility problems for a very long time. Unlike other medicinal plants used for the treatment of male infertility, Mondia whitei effects on the male reproductive system and libido have been thoroughly researched.

This herb is very sought after in South Africa and the Zulu name for Mondia whitei is Umondi while the shona name for Mondai whitei is Mungurawu or Mulondo. In English, Mondai Whitei is also referred to as White’s Ginger or Tonic root.

The most important usage of Mondia whitei root powder is as a sexual stimulant where it has been proved in a laboratory setting to stimulate the production of sperm in men and for erectile dysfunction. The roots are also used for the treatment of anorexia, stress, bilharzia, and sexual dysfunction as well as for general aches and pains. A 2012 review of the literature concerning the ethnobotany, phytochemistry, and pharmacology of Mondia whitei provided scientific evidence that supports the traditional uses of mondia as an aphrodisiac and an antidepressant.

Because it is the root of M. whitei that is used in traditional medicine this has resulted in the species becoming rare or threatened with extinction in the wild. Several authors have suggested solutions such as plant or plant part substitution to overcome the over-harvesting problem.

The herb has a distinct vanilla flavor and can be brewed as tea. It is best brewed by pouring boiling water over the herb, then leaving it to draw for 1-2 hours. When cool it should be refrigerated and left overnight. By the following morning, the brew is ready to be consumed. If you are planning to use it to enhance sexual function, a cup of tea should be consumed 2-3 hours before activity. It can also be used as a tonic and half a cup can be consumed twice a day for continued sexual well-being.

If you are wanting to buy Mondai White root powder in South Africa then please order via us as our products are of the highest quality and are responsibly sourced and not harvested from the wild.

We supply Mondia whitei across South Africa to your nearest Postnet, Pep store, or to your door. 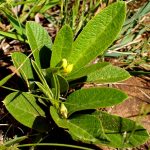 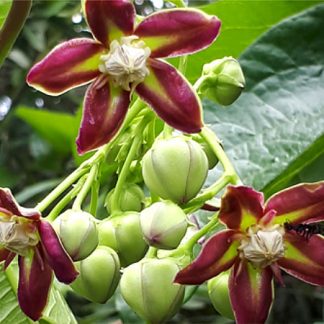