If you are wanting to buy pepperbark tree in South Africa you will be pleased to know that our products are sustainably sourced. We do not encourage wild harvesting of any endangered plant species. Only through knowledge, education, and sustainable growing practices can we ensure the benefits of this amazing plant will be available to future generations to benefit from.

This is a tropical forest tree that extends southwards as far as north-eastern KwaZulu-Natal, Mpumalanga, and Limpopo. It also occurs in Swaziland, Zimbabwe, and Malawi. Its habitat is variable, and it is found growing in coastal, riverine, dune, and montane forests as well as open woodland, thickets, and kloofs.

Warburgia salutaris, commonly known as the pepper-bark tree or ‘isibhaha’ in isiZulu, is a highly prized muti plant that the indigenous people of southern Africa used to treat numerous common ailments including colds and flu. The bark of the tree, which contains powerful healing properties, is in demand at traditional muti markets and has been heavily harvested in the wild.

The wood is soft, oily and aromatic, but is not well known for timber in South Africa probably because of its rarity. The leaves of the pepper-bark are sometimes used to flavor food, added to curries, and the wood is sometimes used in building.

An alternative, thanks to similarities in their chemical composition, is to use W. salutaris leaves in place of the bark – this harvest is less damaging, and provides benefits from cultivated trees too young to have their bark removed. 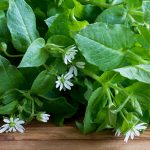 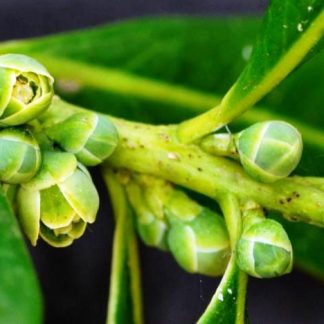