And who can forget Absinthe? An alcoholic drink introduced to France in the 1840s, developed a decadent though violent reputation. To some the drink symbolized creativity and liberation, and to others, madness and despair.

Absinthe was not always the devil in a bottle. The French name derives from the Greek absinthion, which the Greeks used not as an intoxicant but as a medicine. Typically made by soaking wormwood leaves (Artemisia absinthium) in wine or spirits, this ancient absinthe supposedly aided childbirth. Hippocrates, often considered the first physician, prescribed it for menstrual pain, jaundice, anemia, and rheumatism. Roman scholar Pliny the Elder describes chariot-race champions drinking absinthium, its taste reminding them that glory has its bitter side—a sentiment wholeheartedly embraced by later enthusiasts. 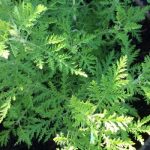 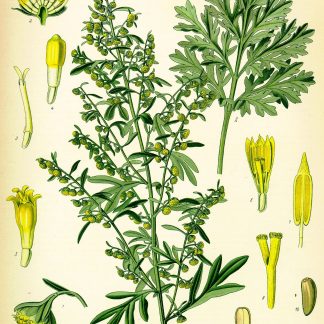